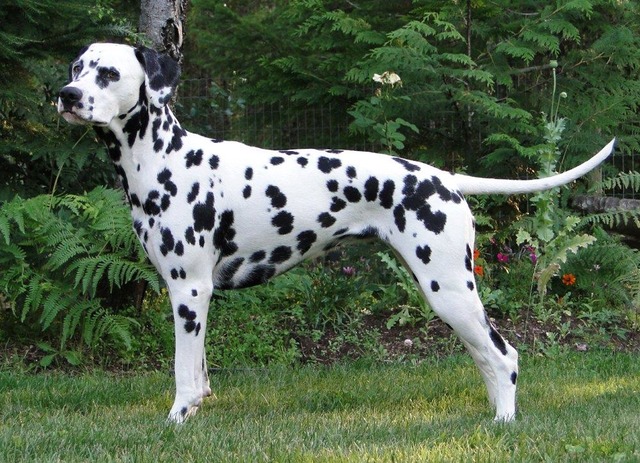 Kayt had one litter in 2010 and has since retired and spayed, she is enjoying the good life with Rob & Lorri.   Kayt is one of the most brilliant bitches I have ever met.  Kayt certianly passed along her desire to work to her son Jax.  Kayt's offspring Include 3 Canadian Champions.